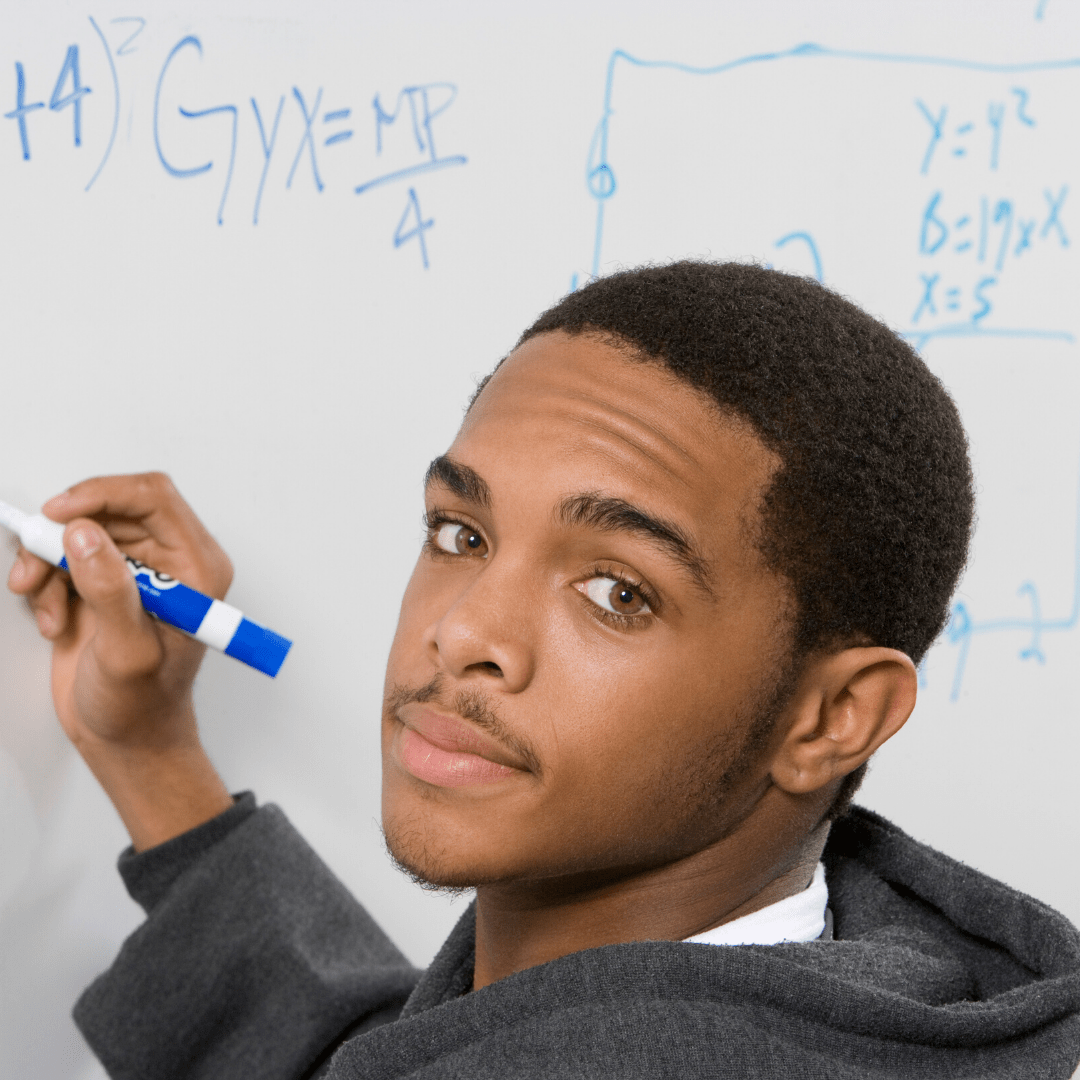 What Are Literal Equations?

Have you ever been studying math for test prep and you come across a problem where it’s an equation but there are only letters? Maybe there are a few numbers sprinkled in, but, predominantly, it’s a bunch of letters. What’s the deal? You may have heard before that it’s not really possible to solve an equation if there are more than two variables present. This is because you’re not going to get a number as your solution. Some problems, though, will give us solutions that contain other variables. The purpose of these kinds of expressions is to show the relationship between multiple quantities. This is what we call a literal equation.

You’ve likely seen some examples of literal equations already. For instance, take the formula showing the relationship between distance, rate, and time:

This is an example of a literal equation. At first glance, your mind might short circuit. It doesn’t make sense when you’re presented with just letters, but it starts making sense once you have the context of the relationships just as in the distance expression. When you look under the hood, you’ll see that these kind of problems function the same way that any other equation would.

How To Solve Literal Equations

For example, let’s say if we had something like the following:

This equation only has letters, but when you look closer, a lot of the fundamentals are actually the same. Let’s say you want to solve for x. You know that when we want to solve for a variable, the key thing that we’re trying accomplish at the end is get the x by itself. Whatever you want solved needs to be by itself on one side of the equation, and everything else should be on the other side. When you look at the operations contained within this problem, you can see that we have (ax+b) divided by c. In order to get the x by itself, the first thing that you need to tackle is getting rid of that c and moving it to the other side. So since it is dividing the left side, you will need to multiply by c on both sides.

This will give you:

Once you have moved c, the next step to get X by itself is to remove the b from the left side. As we’ve mentioned in our previous posts about how to solve equations, when you deal with equations, the order of operations kind of goes backward. Where normally in a problem we would deal with parentheses and exponents first, when we are trying to solve an equation, we do it in the reverse. We want to take care of addition and subtraction first.

Move b from the left side to the right side by subtracting it. Just like you did with c, you want to cancel it out on the left and move it to the right, so the opposite operation you should use to accomplish that is to subtract by b on both sides. This leaves you with:

The last step is to get x by itself by dividing by a. This gives you:

This might look a little bit odd to you, but the key thing to remember when you are trying to solve these kinds of problems is that literal equations test your skill and understanding of the relationships between the different parts of the equation. You’re still finding a solution, but the solution will contain other variables.

When you understand that the fundamentals of these problems are still the same and that it’s still structured the same way, you’ll also understand that there’s nothing to worry about. You can approach these problems in the same way that you would like any other problem. So that’s it. Literal equations can be literally that easy. All you need to do is take some time to step back, think about it a little bit more, and breathe as you work through the problems in front of you.

We have more tips and suggestions on how to tackle some of those concepts that might seem a little foreign to you. Check out our blog posts about all the other topics that we cover. Looking for practice? Check ou our math resources.

How to Prepare Your Computer, Phone, and Social Media Accounts for College 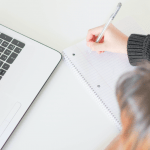 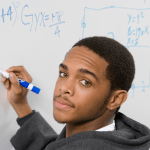 What Are Literal Equations and How Do You Solve Them?