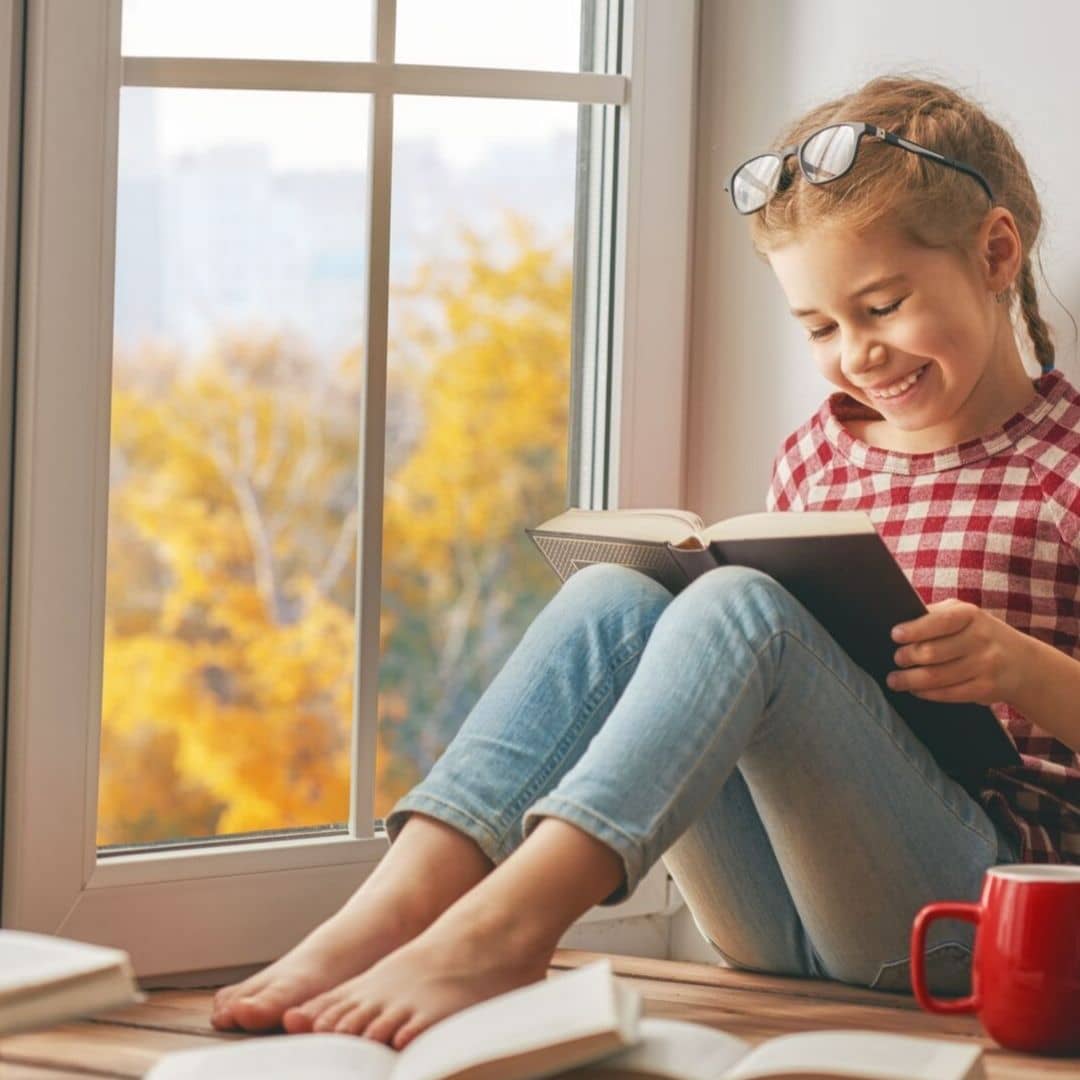 I have to learn Latin?

Not quite. Many students might make a face when told they should learn Latin and Greek word roots. A student learning and speaking English might wonder what the point in learning any sort of Latin would be. Sometimes it’s hard to make the connection between the two.

You may have heard someone say something like “Latin is the root of all languages.” That’s not quite true; there’s over 7000 different languages, and it would be really impressive if all of them came out of Latin. What is true, however, is that Latin is the root of the Romance Languages, and, for a variety of reasons, many of those languages have had a large influence on the English language. Many words in English, especially the “hard” or “smart” words, often have at least one Latin or Greek root somewhere within.

Elements of Latin have made their way into many Western languages. Estimates vary, but as much as 70% of words in the English language have a Latin or Greek root. What this means is that learning a little Latin and Greek makes it much easier to understand English. By learning more about these roots and how they combine to create new words, it will also give you an advantage in understanding new words, even if you’ve never seen them before.

The great thing it’s not hard to learn these roots and recognize the patterns. You’re not learning the entire language with its grammar and all its quirks. You just need to memorize some parts of the vocabulary that you often see pop up in the English language.

So how do word roots work?

Every word has a root. This part contains the key to a word’s meaning. Take the word happy for example. This word only contains the root which means full of joy. There’s nothing more to the meaning of the word in this form.

Take the word autobiography for example. The root is bio meaning life. You may have noticed that many words that have bio in them have something to do with life or living beings – biology, biography, biome, biopic. When the suffix graph, meaning to write is added to it, it means a story about someone or something’s life. Other words that have graph as a root have to do with writing or drawing – graph, graphite, graphic, autograph. Add on the prefix, and the meaning changes again. Auto means by one’s self. Altogether, an autobiography is a story about a person’s life, written by the person him/herself.

How does this help me?

As mentioned above, a firmer grasp of various word roots will help you understand the English language better, which will help you with your vocabulary recognition and retention skills. Most immediately, students studying these roots may see an improvement in their performance on vocabulary tests. Many standardized tests have a vocabulary component. The ones that don’t still tend to test you on vocabulary in some way, so being familiar with these roots will help you identify the meanings of words you’ve never seen before. Secondarily, learning these roots can give you a leg up if you are interested in learning another Romance Language like Spanish, French, Italian, Portuguese, or Romanian. Since these languages were based off Latin, much of the vocabulary has similar roots, just like in English. To truly get the most benefits in that regard, you should actually learn more Latin and its grammar. If you choose to learn the whole language, there are many other benefits to learning Latin!

How do I get started?

There are so many roots to learn. Some come from Latin and Greek. Some come from German or other languages. You should start by learning some of the most common word roots. Once you master those roots, start learning more about the prefixes and suffixes. After getting a handle on those, start finding and adding more to your knowledge. To get you started, we’ve put together a free list of some of the most common Latin and Greek word roots!

How To Make The Most of Your College Visits