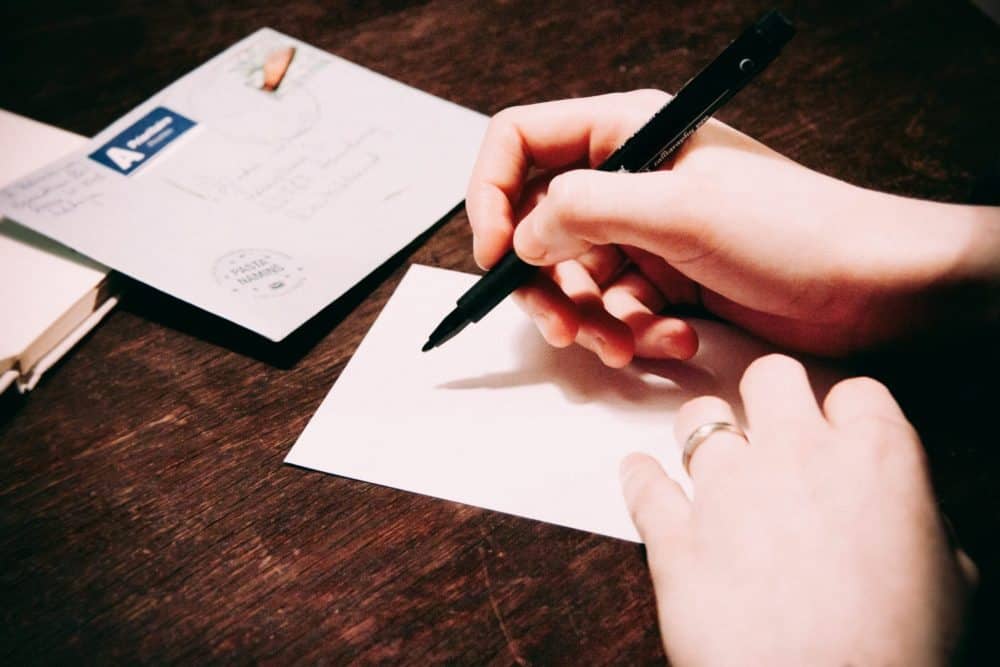 Even though you may understand English well, you may not understand all of the intricacies of English grammar and how punctuation is used. This throws many students for a loop when taking the ACT. This section of the test challenges you to understand how words, sentences, and punctuation function in English to deliver a message as clearly as possible. It may seem like a daunting task, but there are a few concepts that surface again and again. Here are some tips on how to approach this section of the ACT.

Looking for more help? Check out our ACT practice worksheets.

16 Tips to Increase Your Reading Score on the SAT