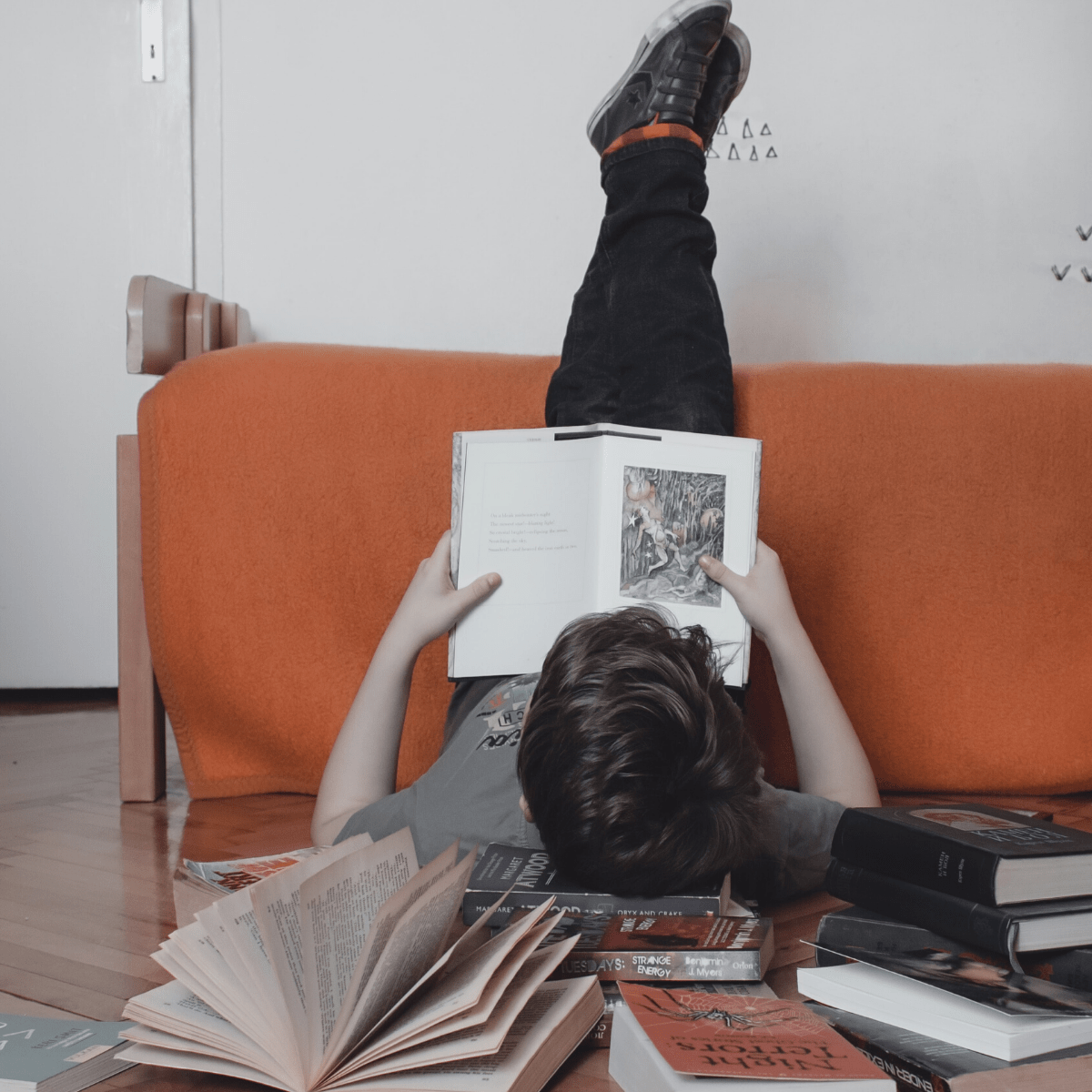 In learning to read and analyze literature, students will see these terms pop up again and again. Being able to recognize literary devices – linguistic or writing techniques meant to produce a specific effect – is an important part of understanding the messages an author is trying to communicate. While the amount of literary devices out there is plentiful, here’s a short list of some of the most common ones students should know. 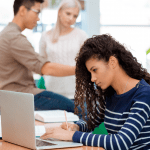